Samhain: The Festival of Winter's Beginning.

October 31, 2017
Samhain is celebrated on 31 October, a traditional festival marking the end of the 'light' half of the year and the beginning of the 'dark' one, as the nights draw in towards winter. The Celtic year was determined by the growing seasons and Samhain marked the end of summer and the harvest, and the beginning of the dark cold winter. The Celts are believed to have measured time by nights, rather than by days, as we do today. Samhain marked the "New Year" for the Celtic peoples.

Modern Halloween is a combination of Samhain traditions brought to the United States by early Irish, Scottish and other European immigrants. Kekri, for example, was an ancient Finnish feast day marking the end of the agricultural season. Kekri was originally celebrated between September 29 (Michaelmas) and the beginning of November. Each farm celebrated Kekri when the harvest was completed. Today it is celebrated on November 1. Kekri was a critical period between the old and new year when the ancestor spirits came to visit their former homes. The living accordingly held feasts honoring the dead.

Samhain has a long history of being celebrated in Scotland, Ireland and other Celtic nations, and is known to have pre-Christian roots. The origin of All Saints' Day and the connection with Samhain cannot be traced with certainty. A day commemorating all the saints of the Christian church has been observed on various days in different places. A feast of all martyrs was kept on May 13 in the Eastern church according to Ephraem Syrus (died c. 373 CE). Pope Boniface IV dedicated the Pantheon in Rome as a church on May 13 in honour of the Blessed Virgin and all martyrs in 609 CE. The first evidence for the November 1 date of celebration and of the broadening of the festival to include all saints and martyrs was during the reign of Pope Gregory III (731-741 CE). He dedicated a chapel in St. Peter's Rome, on November 1 in honour of all saints. Later the festival was celebrated as All Hallows' Eve, followed by All Saints' Day, still remaining elements of remembering and honoring the dead.

Traditionally, Samhain was a time of tales of the spooky and supernatural, when people believed it was easier for beings from the Otherworld, like the Sidhe, to appear on earth. The festival symbolized the boundary between the world of the living and the world of the dead. On the night of 31st October, doorways to the spirit world were opened, allowing the dead to visit the living world. Some spirits were considered friendly, while others were not. Death was not something to be feared. Spirits were invited to join the living in the celebratory feast. Several sites in Ireland are especially linked to Samhain. A host of otherworldly beings was said to emerge from Oweynagat (Cave of the Cats) each Samhain.


Large sacred bonfires were lit in each village in order to ward off any evil spirits. All house fires were put out and new fires were lit from the great bonfires. Bonfires to scare away the undead are still lit, but more usually turnip lanterns are made. Jack-o'lanterns (Ireland) would be made by hollowing out a turnip or sugar beet and carving out bits out to represent facial features. These lanterns are supposed to ward off evil spirits. In American culture pumpkins are turned into lanterns. There is an Irish custom to jump the flames of a bonfire for good luck. The Celtic tradition of slaughtering livestock has been replaced in Scotland by burning a sacrificial wicker ram on Samhain Eve. In ancient times the bones of slaughtered livestock were cast into the fire.

An Irish text that dates to the tenth century, Nera and the Dead Man, tells of a man who accepts a dare during a dark and stormy Samhain to tie branches around the body of a hanging man. As he does, the dead man suddenly comes to life and asks Nera to carry him on his back.

In Ireland Samhain was celebrated with guising and dressing as spirits, probably to avoid getting recognized by the returning spirits of the dead, to blend in with them. Guising was part of Samhain from at least the sixteenth century and was recorded in parts of Ireland, Scotland, Mann, and Wales. According to records from eighteenth century Ireland, adults were going from house to house in disguise, looking for food and money. In Scotland children dressed up and pretended to be evil spirits and went 'guising' (galoshin). The custom traces back to a time when it was thought that by disguising children in this way they would blend in with the spirits that were abroad that night. Young Scottish men went house-to-house with masked, veiled, painted,or blackened faces, often threatening to do mischief if they were not welcomed.

On Samhain Eve, divination was thought to be more affective than any other time, so methods were derived to ascertain who might marry, what great person might be born, who might rise to prominence,or who might die. Divination has likely been a part of the festival since ancient times.
In Scotland, a common tradition was for a girl to throw two nuts in the fire, one for her lover and one for herself. If the nuts burned quietly it was a good sign for their future relationship. If the nuts spat and hissed, it was considered a bad omen. 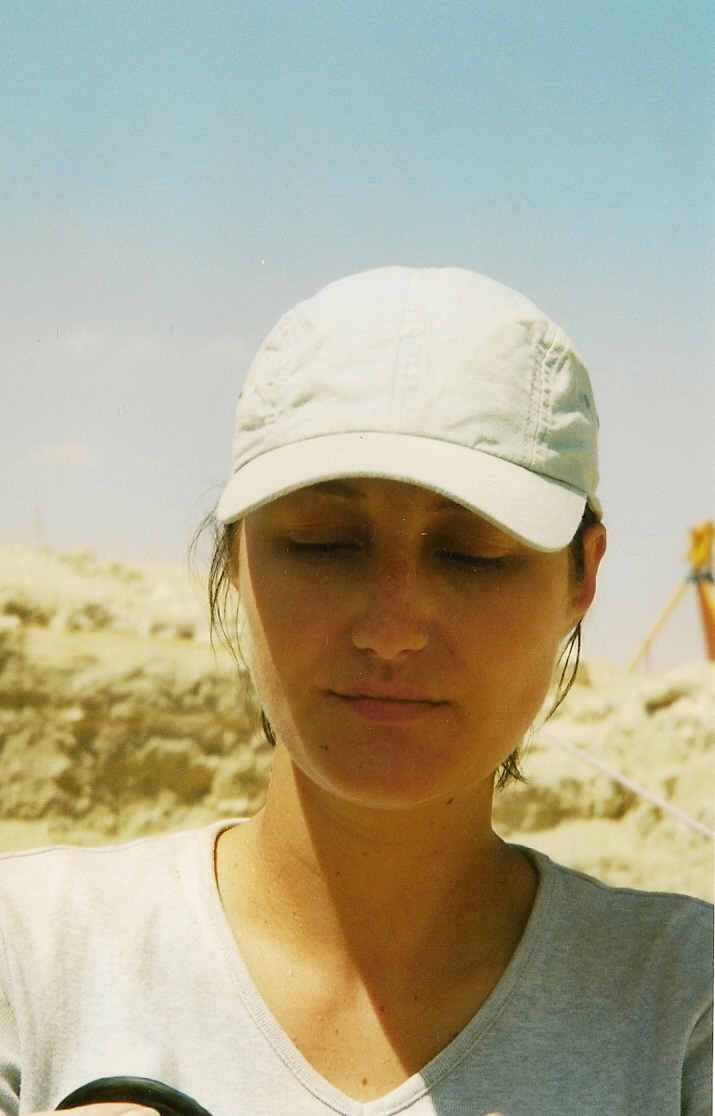 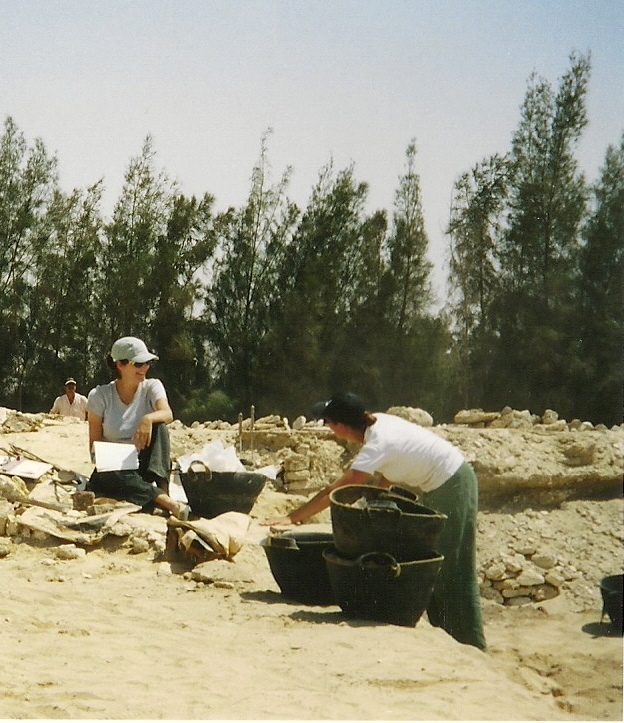 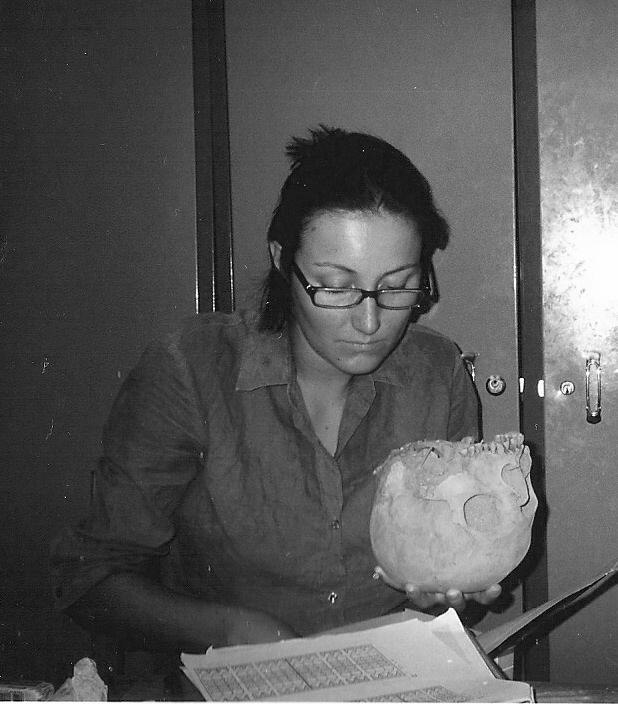 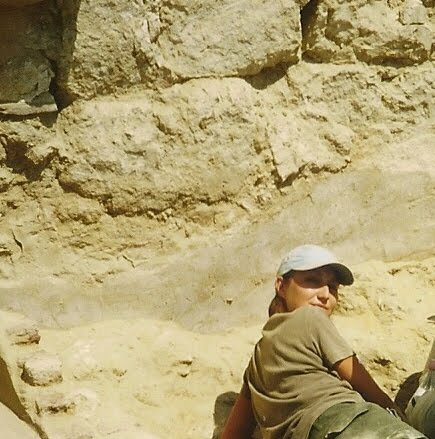 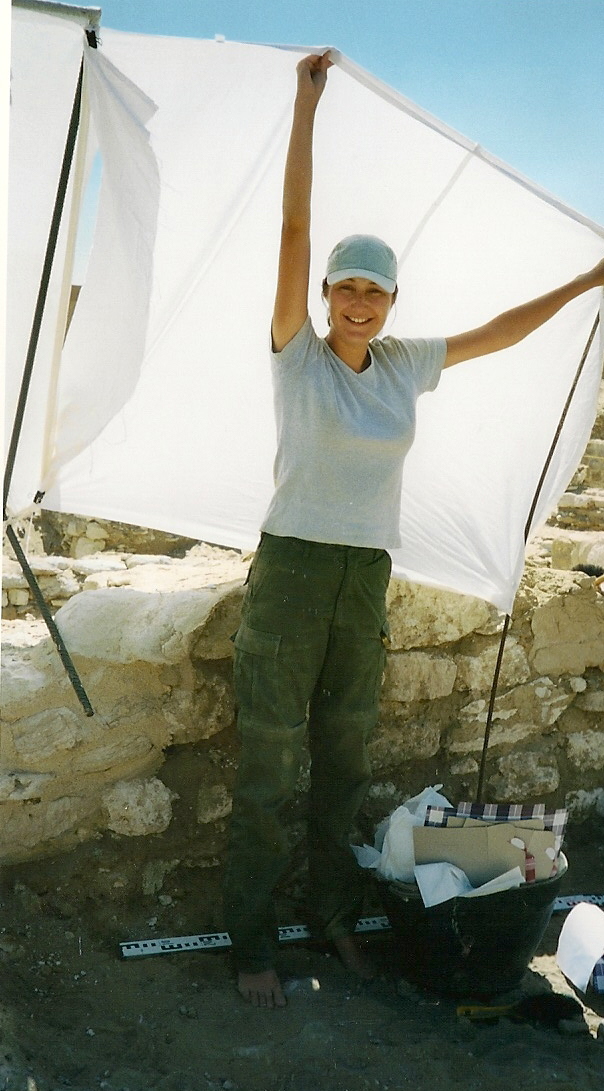 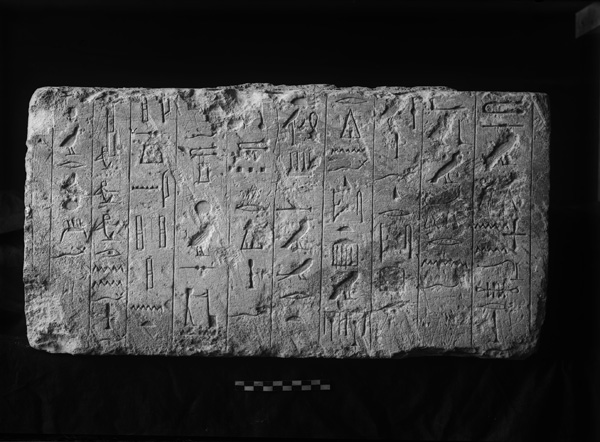 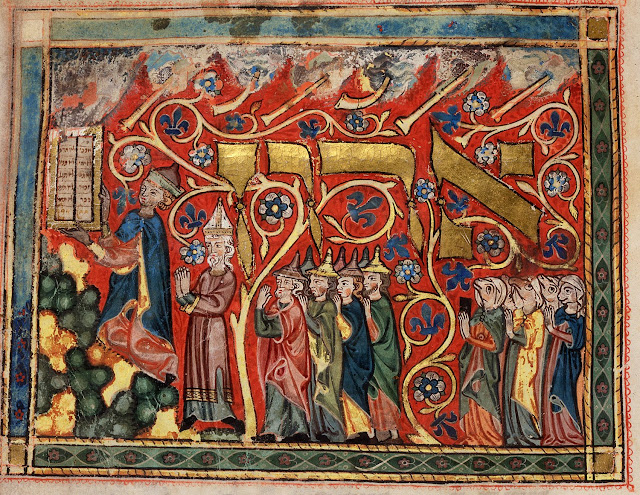 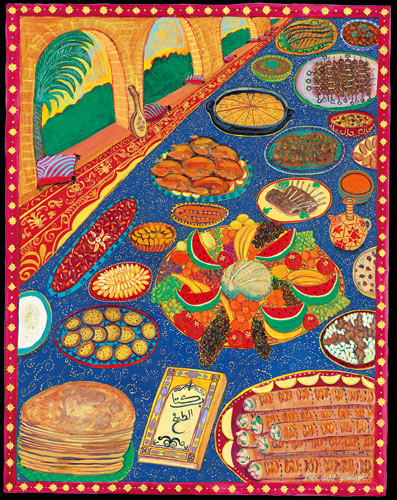